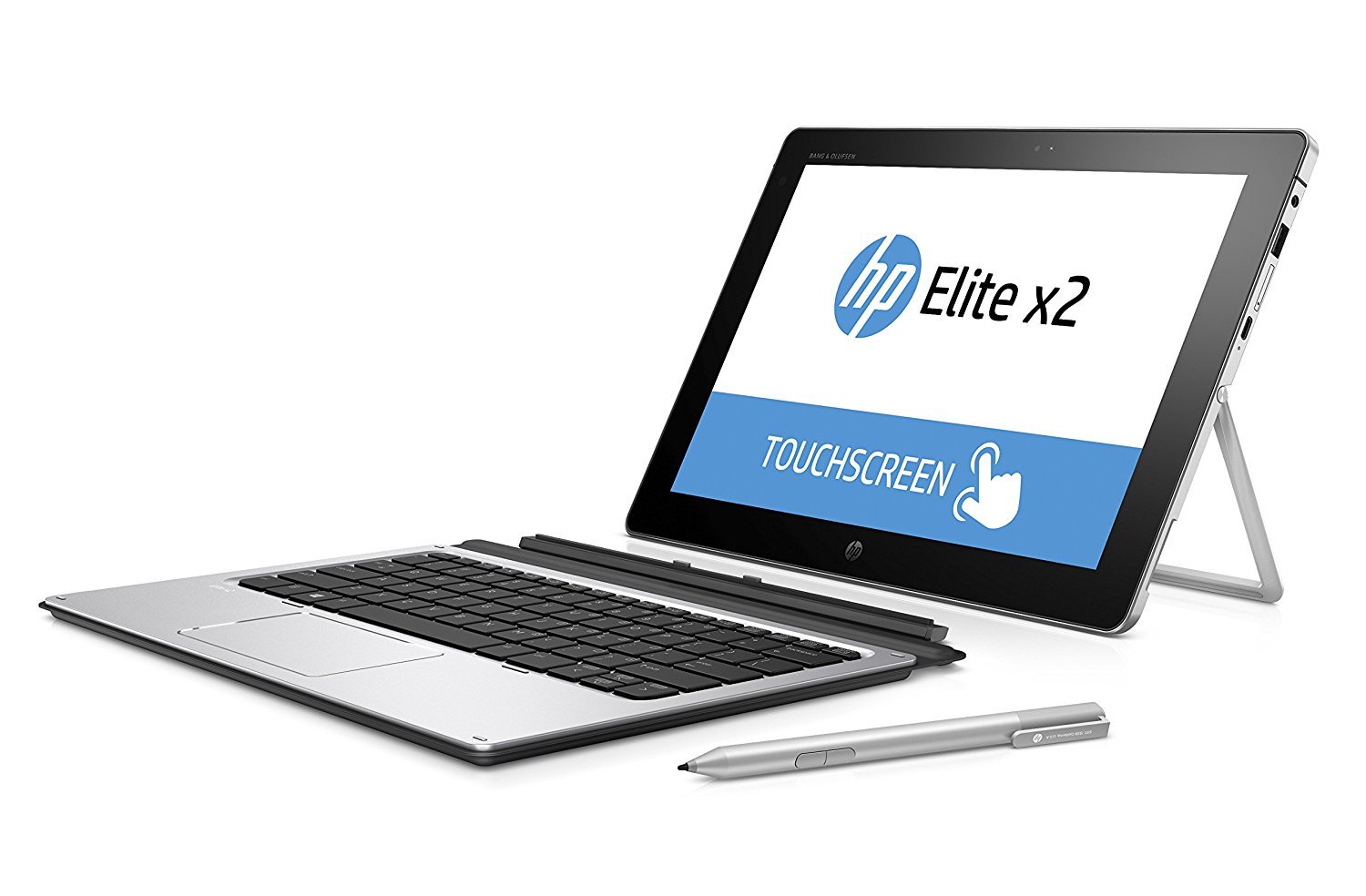 Please ensure that the unit does not have any passwords installed - according to HP Support, "there is no fix" to wipe the password without entirely replacing the motherboard.
If you have a known method of unofficially clearing the BIOS password, please let me know!